So, Who Made Your Clothes 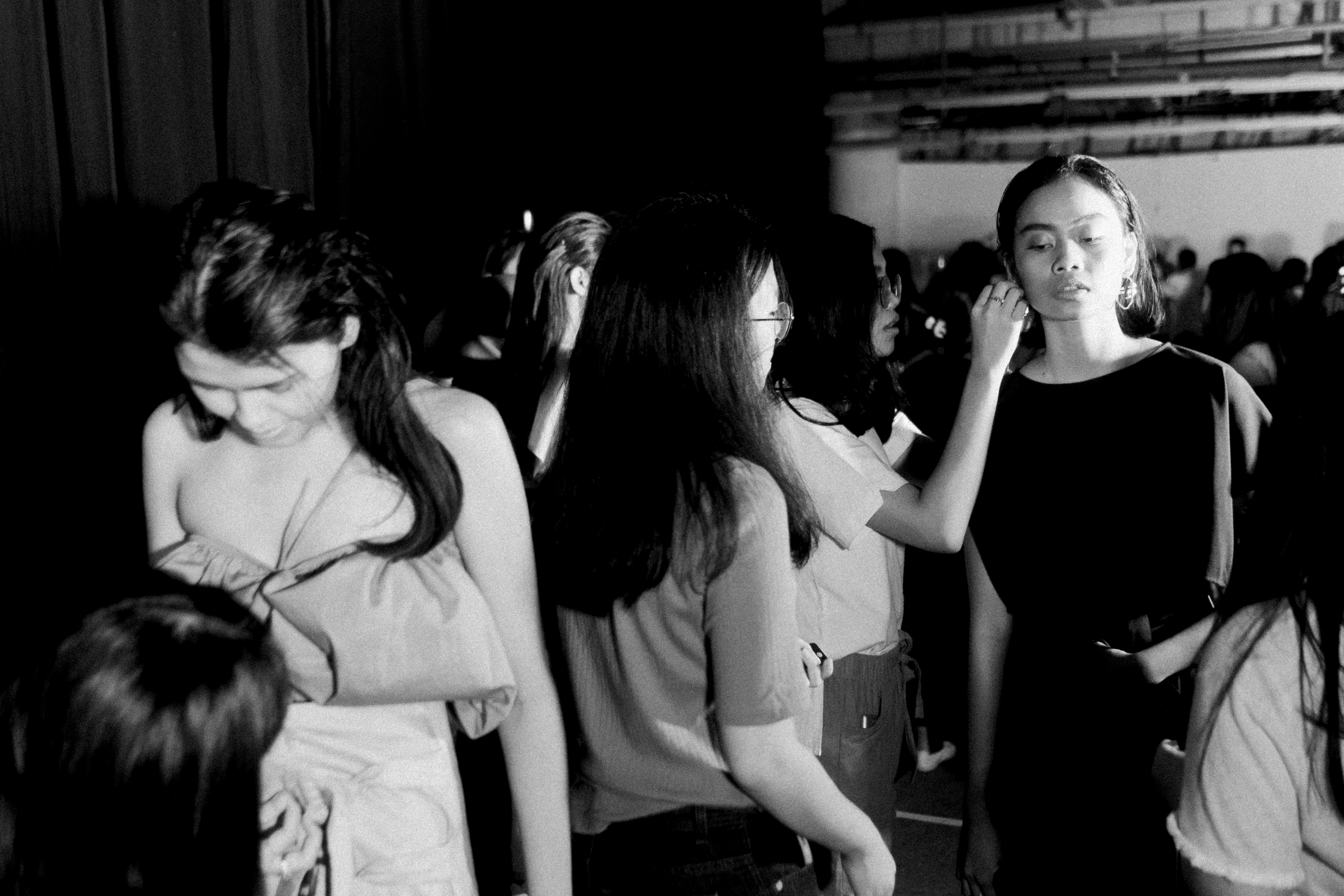 Have you ever wondered who are the people behind your clothes? Who are the people who cut the fabrics, who spent time crouching to sew the clothes that you are wearing, who hand sewn every single button to give you the comfort?

“Who Made My Clothes” a fashion movement, started by Orsola de Castro, is very much necessary in light of educating buyers on the way the clothing is sourced and produced before it is consumed. The value and mission behind this movement is to change the perspective towards the industry, that it is not always about profit. Valuing the people and creativity is what matters.

Fast fashion clothings might be the faster and cheaper alternative, but when you pay a low cost that means somebody else is paying the price. You are giving less to the people behind each and every clothing you bought, and they are paying the consequences. Know the story behind your clothings, are they ethically made? 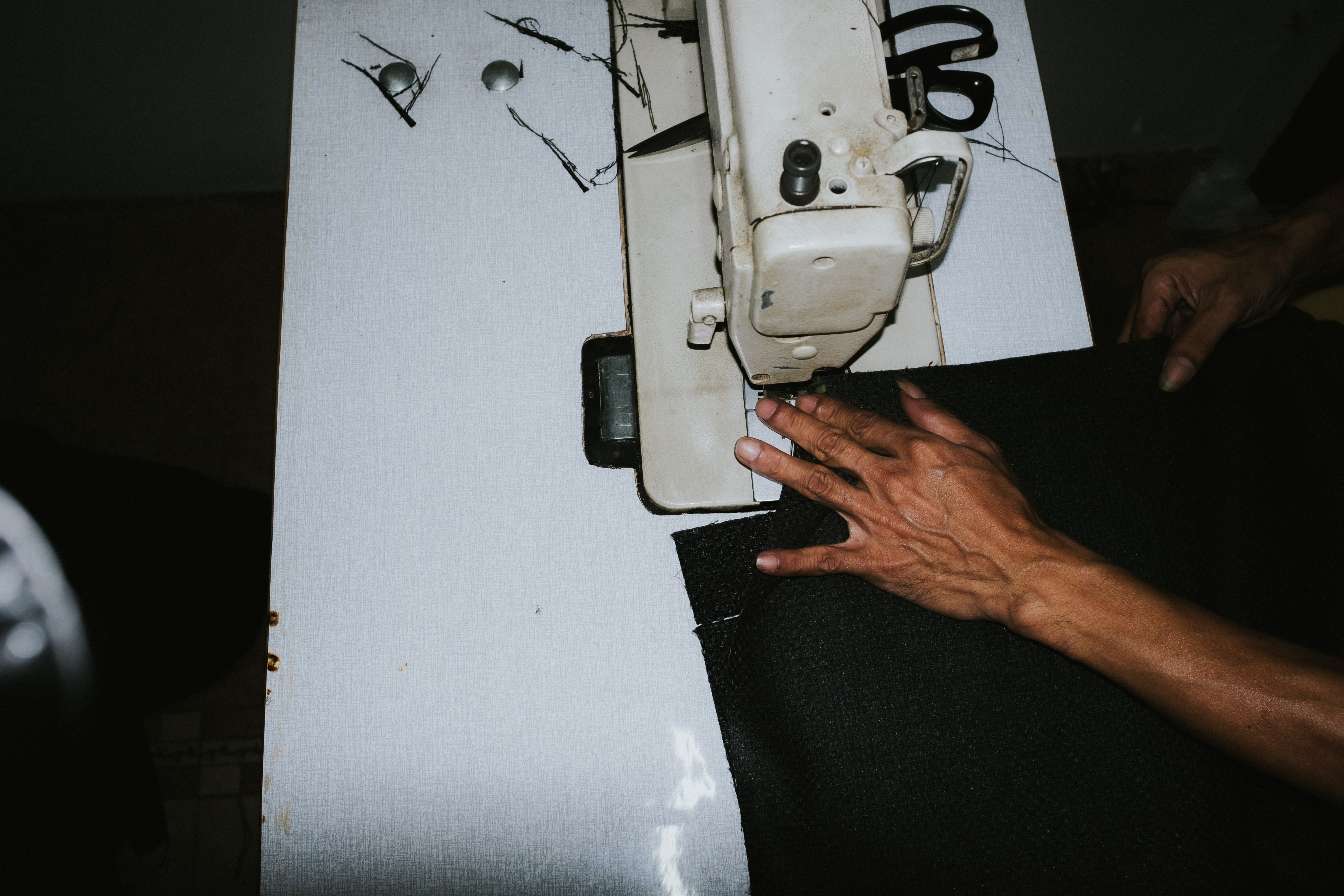 The harsh truth is that most of the workers behind fast fashion brands are heavily exploited. They are over-worked yet underpaid. They have to work under intense pressure and tight deadlines to rush on a new collection drop every 2 weeks. The typical pay of a sweatshop worker is about 3 cents per hour, working up to 100+ hours a week (72 hours straight at a time) and under conditions of extreme heat and poor air quality.

Even so, they have to withstand delayed salaries as well as no overtime pay. Verbal abuse is a part of their normal working day. Children under the age of 14 are also forced to work under these insane working conditions. Children as young as 6 have been found working for up to 16 hours per day and paid 20 cents per day (1 cent per hour).

In addition to that, as 85-90% of sweatshop workers are mainly women, some employers go to the extreme ends as to force these workers to take birth controls and routine pregnancy test to avoid having to support their maternity leave or providing the appropriate health benefits. 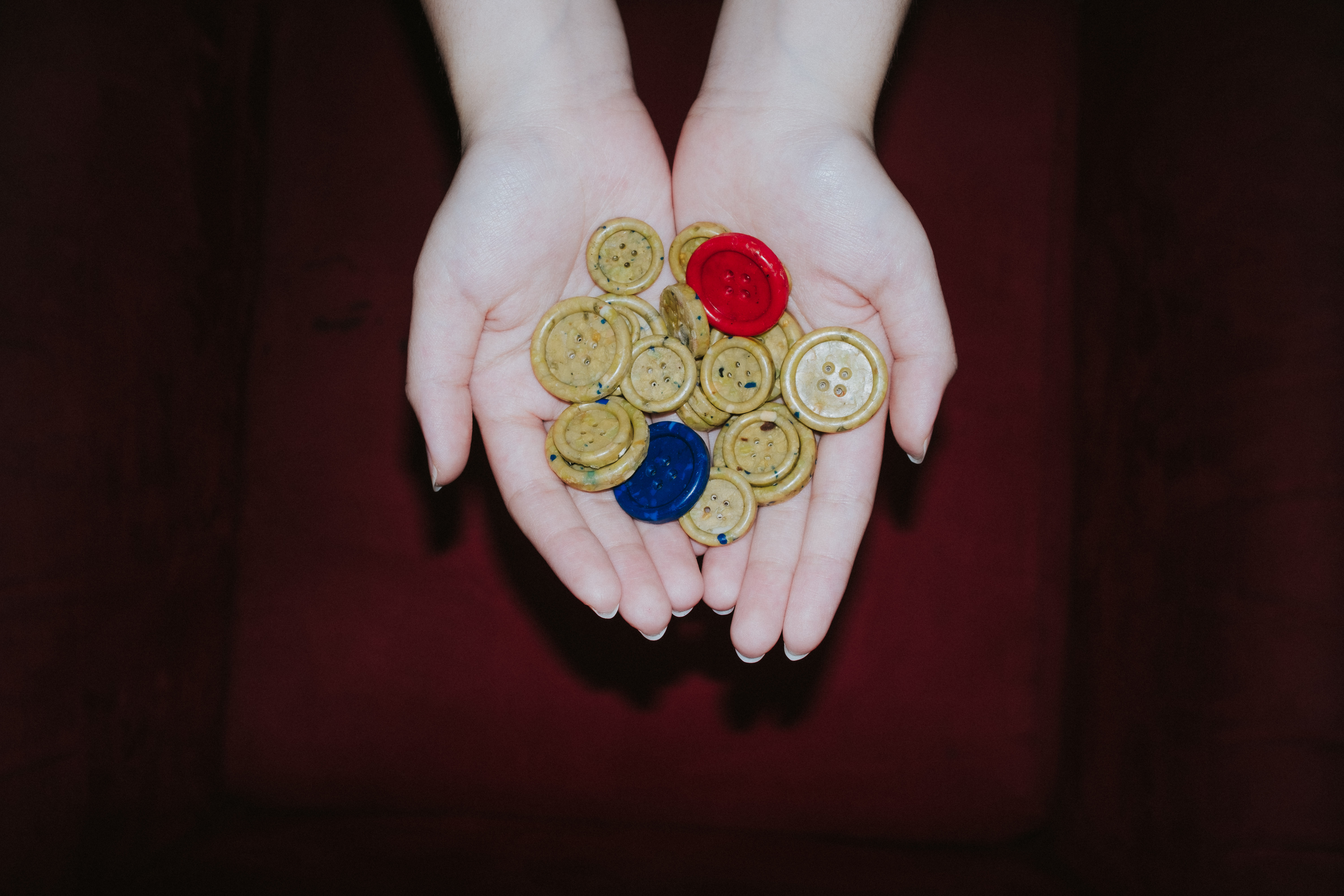 Why are there no major changes being done if all these bad things are happening in the industry? Because us as a consumer do not see all the bad things that are going on in the process of making the products. These brands are selling you the good looking clothes without advertising you the conditions of their sweatshop workers.

Our clothes tells a story. What we put on every single day is supposed to represent us to the world. Telling the people we met a little something (or even a lot much) about ourselves without even having to open our mouth. Doesn’t it feel good to know that you have the power to be a part of something great, a positive change.

With your help. the fashion industry can be transparent and held accountable. For consumers to know and find out how, where or whom made the clothings they wear.

Know the story behind your clothing. #TheStudiobyRére